Hiking in Tanzania was an unexpected adventure with a whole lot of people. I was talked into going on this hike with a whole bunch of people because we could have a view of Mount Meru from the top of a hill just behind the hotel. The said hike was to hike to the top of Suye hill before sunset. We did all make it up just as the sun was setting, and we all got a great view of Mount Meru and the rest of Arusha valley below.

It all started with crossing the busy road full of crazy motorcycles and cars. Not something for the faint of heart in this country! The beginning part of the trail started up a steep muddy rock step between a cluster of houses along the slope of the lower part of the hill. Once in the tree line, it was climbing up the steep embankments with slippery mud clinging to our shoes, getting almost lost in the brush when the group was split up, and finding out the cobblestone path was not complete enough to take anyone to the top. It took around an hour to hike up this trail to the top to see the sunset over the valley and to see an unobstructed view of Mount Meru. The guide from the hotel said Mount Kilimanjaro could be seen from the top as well, but it was hidden by cloud cover and this was true for the whole time I was in Tanzania. Most interesting part of this hike was seeing two people living in the shack on top of the hill. Remind me of people living deep in the jungles of South America.

Now going down the hill was an adventure in the dark. I have never hiked in the dark, and hiking down this hill in the dark was not an easy task. What made it easier for me and those around me in the group was the headlamp I had packed just in case. Going down the side of the hill was a challenge with all the slippery mud on the steep parts, and the vegetation that liked to reach out to catch us as we passed by. People were slipping and falling at times. I even when down hard after I had told the people behind me to watch out for a slippery part. Slowly we all made if safely to the bottom with a few scraps, scratches, mud caked on clothing and shoes. It was worth it in the end! I earned the dinner back at the hotel, and it was one adventure worth going on. 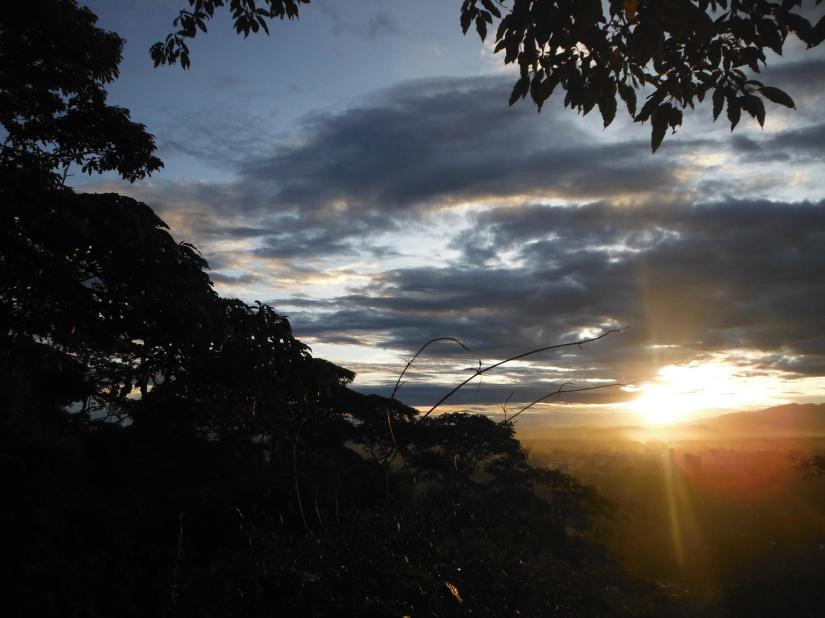 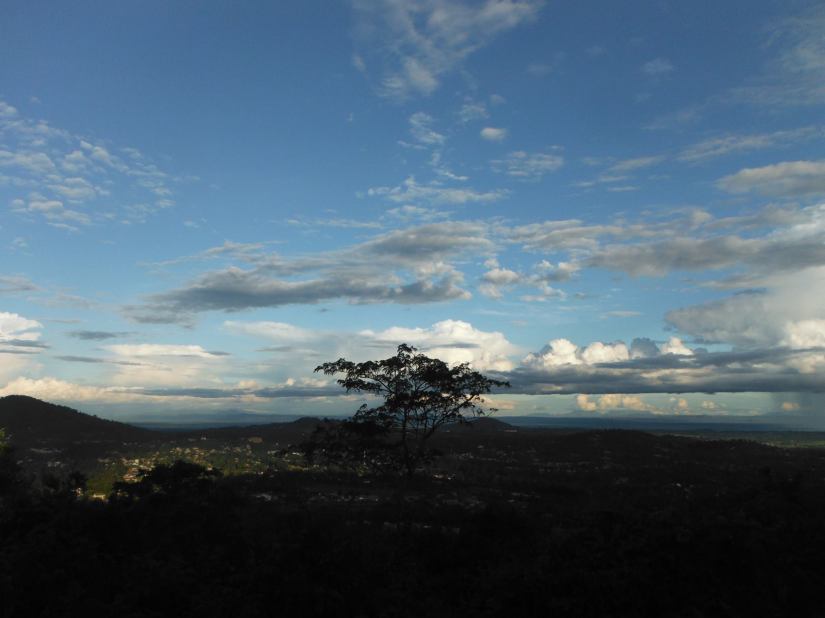